MAKING THE GAME OF PAINTBALL EVEN MORE APPEALING TO WILMINGTON RESIDENTS 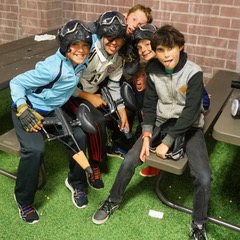 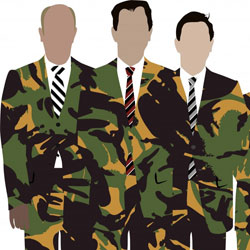 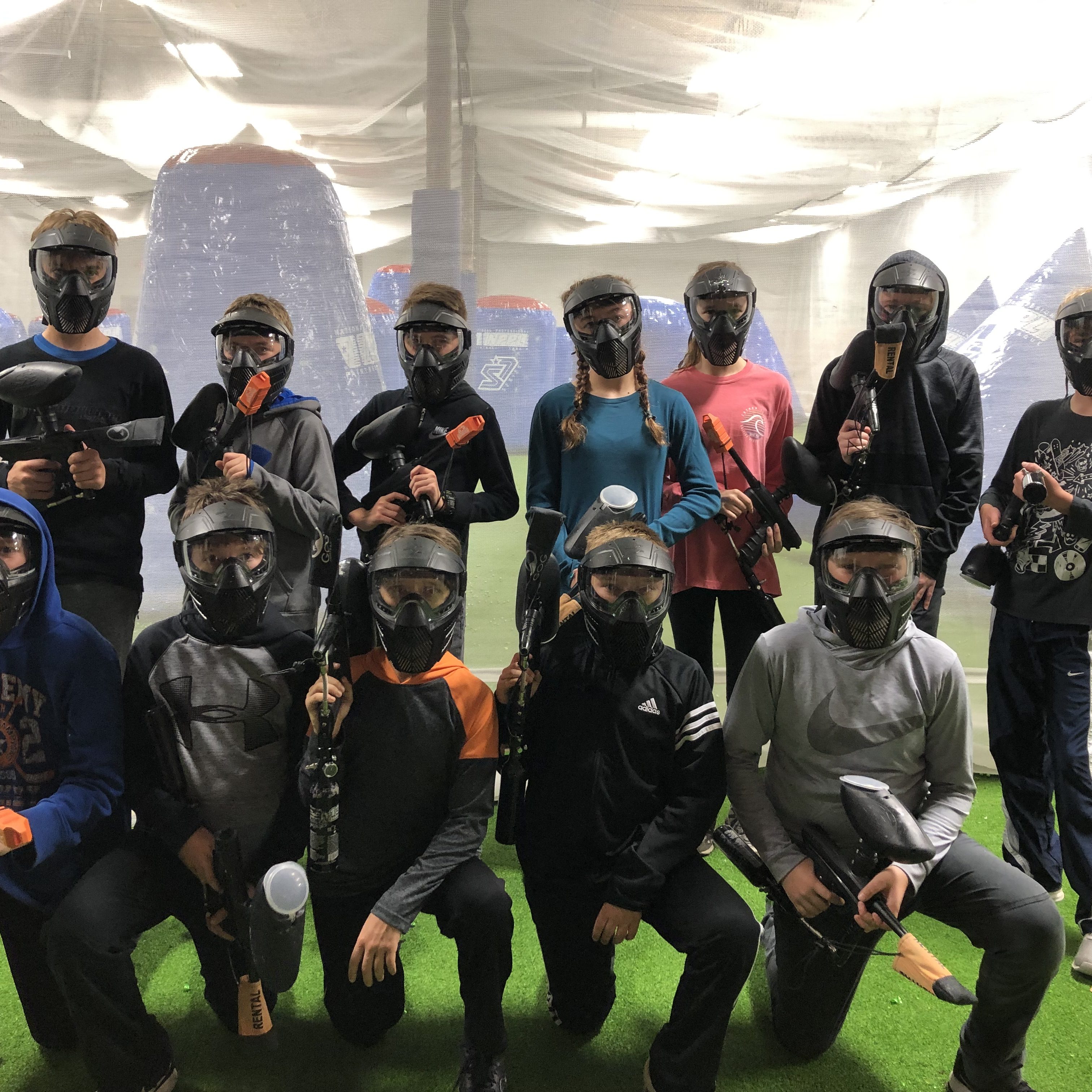 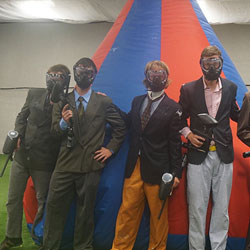 Don’t get us wrong… paintball has always been a popular sports option!

The idea of red welts and bruises, however, wasn’t so appealing. In recent years paintball developers have constructed a low impact paintball experience that would appeal to a wider variety of people.

Our facility is also a rental only and field paint only facility. This means you don’t have to worry about players over powering you with their own equipment

PAINTBALL IS FOR AGES 8+ NO EXCEPTIONS 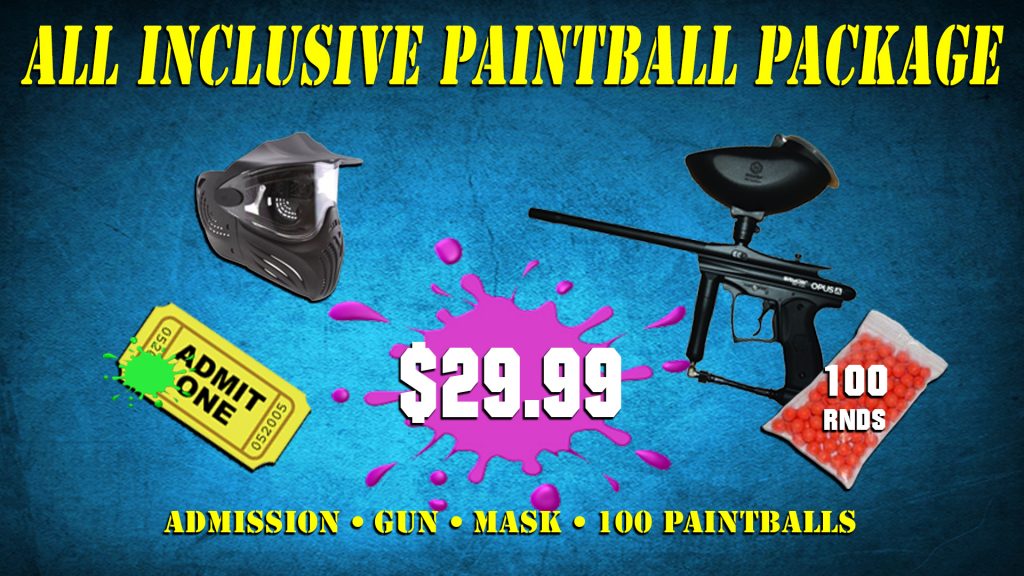